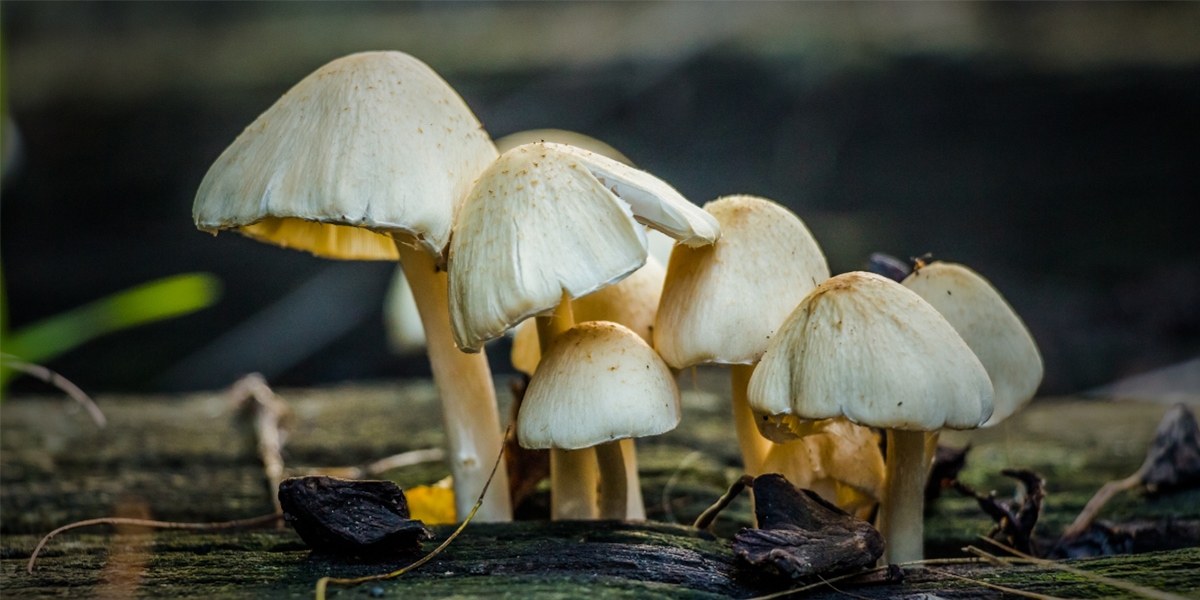 Fungi Features: Parts of a Mushroom

Mushrooms belong to the fungi kingdom, there are over 3,000 types of mushroom currently known and they have a variety of health and therapeutic benefits. There are several different parts that make up a mushroom, and we use 3 of the different fungi parts in our range of products. Let’s find out more about those fungi features…

Spores are one of the most important fungi features. Spores are how fungi reproduce, at the end of the mushrooms growth cycle, it shoots millions of microscopic spores into the environment- spores are all around us. These cover the micro-environment, and will then turn into new mushrooms. Mushrooms like Reishi are polypores which have thousands of pores on the underside of their fruiting body where spores are produced and released. Spores are impossible to digest because of their hard coating which is made of chitin, one of the strongest substances on earth. With our Reishi Spores, we crack the cell wall at low temperatures which exposes the inside of the spore and allows us to get at all the valuable nutrition.

The mushrooms mycelium is almost like its roots, a hidden underground network that reaches under the forest floor. The mycelium penetrates underground and assimilates nutrients from the soil and decaying wood in the environment to ensure the fungus continues to grow and develop. They are a vital part of the mushroom. Mycelium is vitally important for the health of our planet, as it aids the decomposition of plant material, it is also an important food source for many soil invertebrates. Mycelium can be used for mycorestoration, helping to decompose organic compounds like pesticides and some petroleum products that can contaminate the soil.

Mycelium is one of the coolest and most interesting fungi features. Fungi are connected together by these large masses and networks of mycelia- they have been shown to spread over kilometres, the world’s largest fungi in Oregon stretches over a huge area. There are many that suggest mycelium has no health benefits, but this is false. Although mycelium doesn’t have as much nutrition as the fruiting body, it does still contain valuable nutrition, and many studies demonstrate this. Mycelium has different benefits to the fruiting body, and it has been shown to be immunologically active. It creates and develops its own compounds to survive in hostile environments which can support our own health. It also contains beta glucans, though not as much as the fruiting body. There are likely substances in mycelium that are not yet fully identified, nor there potential benefits.

The fruiting body of a mushroom is the recognisable and distinctive form we think of when we think of a mushroom. This is the part above the ground, and contains many of the most valuable therapeutic fungi features. The fruiting body is the fleshy part of the mushroom, often edible, though in the case of some harder woodier mushrooms it’s not, and we have to use extraction to get at the valuable nutrients. It contains spores, and grows above ground or on the surface of its host- like Cordyceps in the wild on an insect host. Fruiting body often involves hot water or ethanolic extraction to break down the harder cell walls, this pulls out the beta-glucans and other beneficial compounds from the mushrooms. Fruiting bodies offer many minerals, vitamins, and other nutritional compounds.

We hope this has helped you to learn more about all the amazing fungi features. As we are only beginning to scratch the surface in terms of mushroom benefits, we are sure that more potential benefits and features of each mushroom part will continue to be discovered. In terms of our range- we use reishi spores in our reishi spore range, and the rest of the medicinal mushrooms we use are fruiting body dual extracts, or fruiting body in combination with mycelium biomass for full-spectrum nutrition. 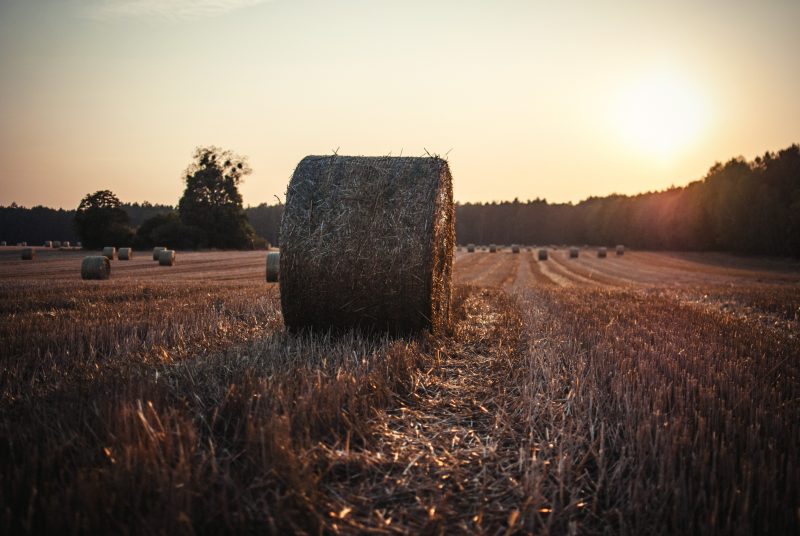 It’s that time of the year that allergy sufferers dread. For many pollen season can be a miserable time having to deal with seasonal allergies 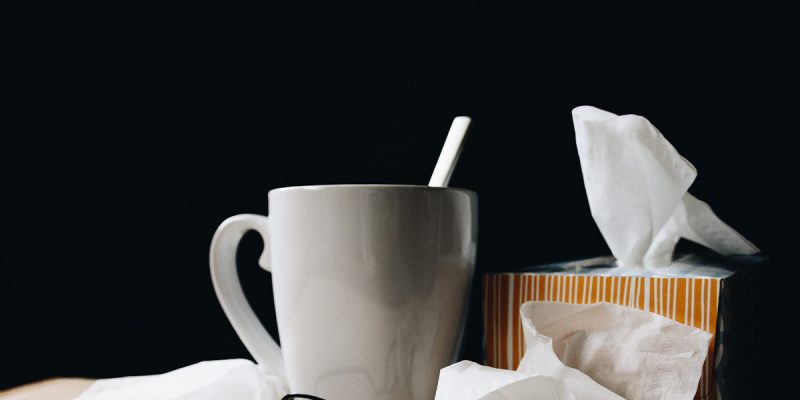 The festive season is just around the corner and so begins a month of late nights, Christmas parties and frantically rushing about grabbing last-minute gifts.