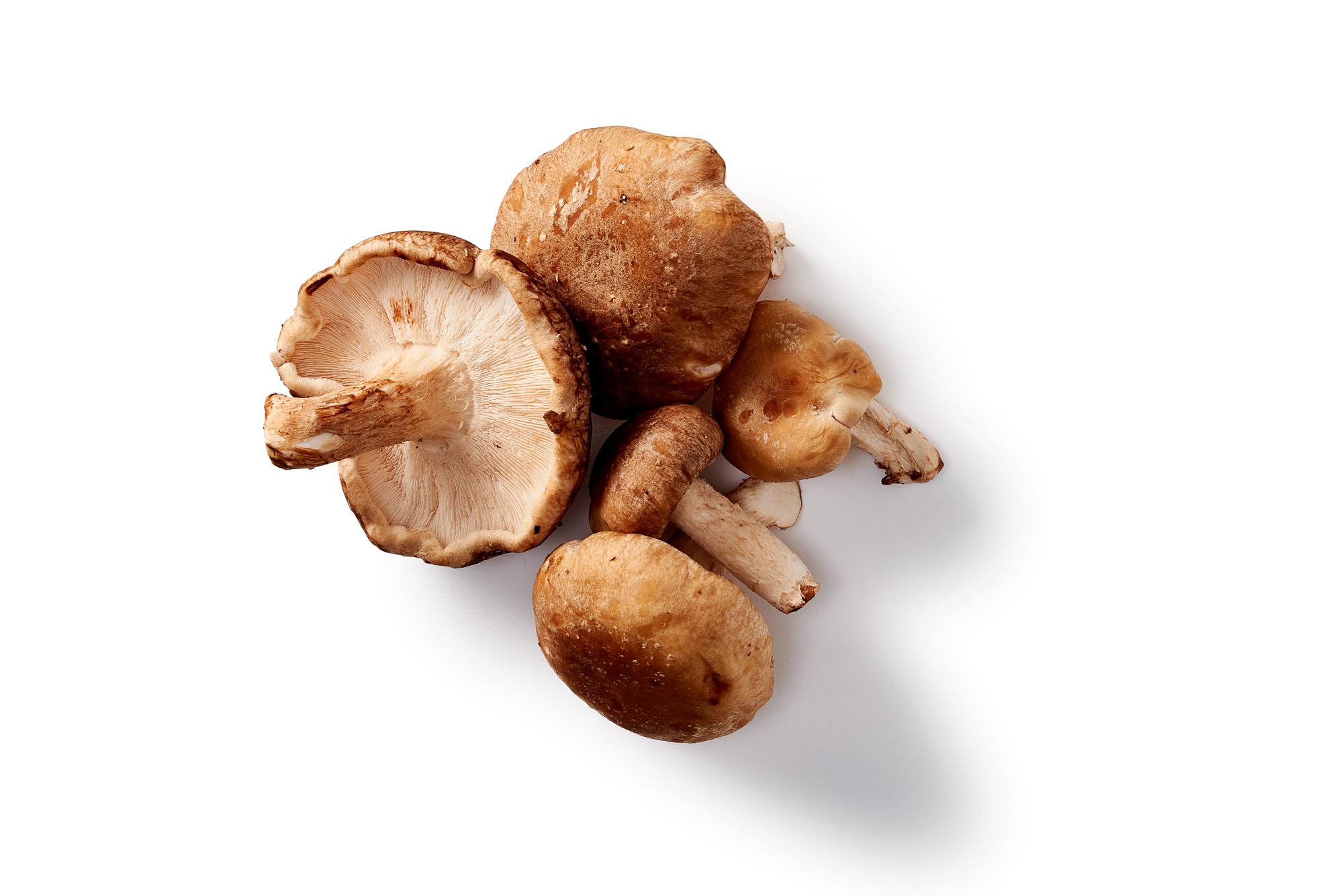 Medicinal mushrooms have been used and studied for thousands of years for their incredible health benefits. More people are discovering their benefits to health and optimum wellbeing.

Shiitake is the second most widely cultivated mushroom after the common button mushroom. It has many health benefits and an excellent nutritional profile, it is rich in B-vitamins, Vitamin D and all 8 essential amino acids. The name, Shiitake, is Japanese, and comes from the word “Shii” which is the name of the tree that the mushroom usually grows on.

Extraction;
Supplements should contain a mix of mycelium and young fruiting bodies alongside a hot water extraction of the mature fruiting bodies to provide a wide range of key nutrients.

Traditional Uses;
Traditionally used as a culinary mushroom, Shiitake’s properties have been researched in Japan since the 1960’s, and it was traditionally considered as the “elixir of life” by Japanese elders.

Why should you be taking it?
Shiitake is a useful source of vitamin D, which is hard to come by within the diet. It has anti-viral, anti-bacterial and anti-fungal properties, as well as an ability to support the immune system. It is especially useful for digestive conditions and cardiovascular support.

Active Compounds:
Shiitake contains the polysaccharide lentinan which protects DNA from oxidative damage and is a powerful anti-fungal useful against various viral and parasitic infections. It is also rich in immunologically active polysaccharides like Beta Glucans. Shiitake produces a number of anti-microbial compounds including eritadenine which also supports cardiovascular health alongside its plant sterol compounds.

How to take it?
Adults take 2 capsules, 1-3 times a day with or without food or try adding the powder from the capsules into a smoothie.

Fun Fact;
Shiitake mushrooms are able to successfully break down organic material, due to their strong myco-restoration properties. Although this is still being researched there is evidence that they can remove toxins and heavy metal contamination from the environment.

PrevPreviousMeet the Mushroom – Chaga
NextFungi Facts to Blow your MindNext 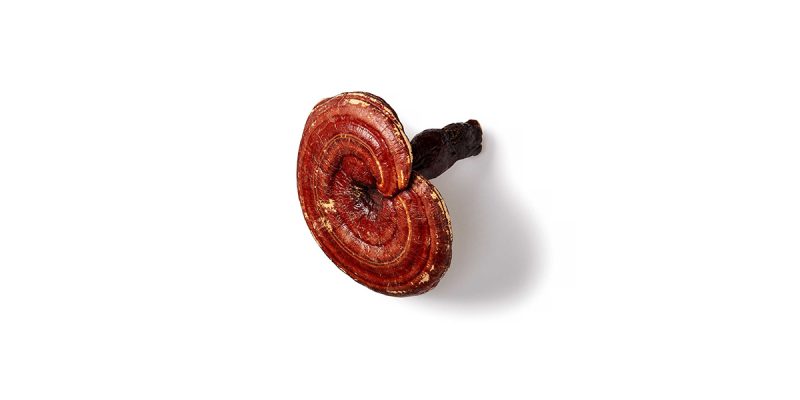 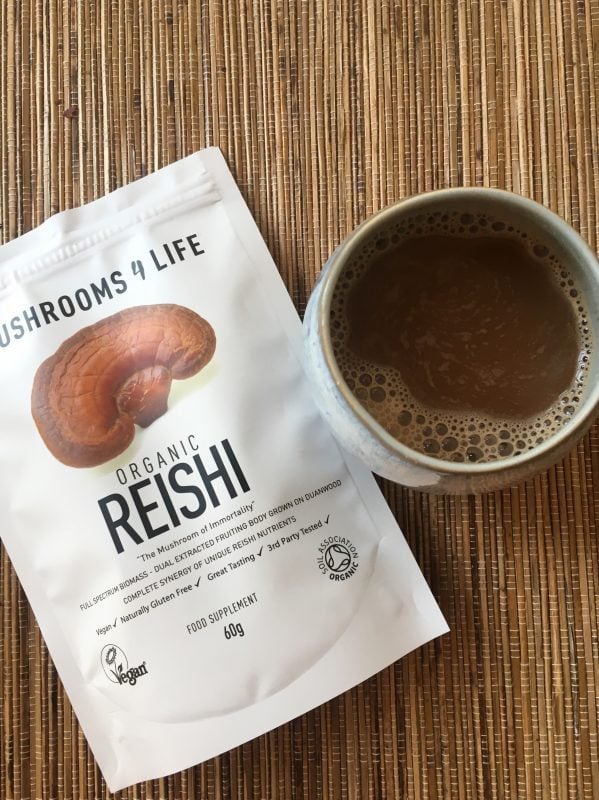 Reishi is a fantastic adaptogenic mushroom, but it can be quite bitter tasting, to counter this it mixes really well with anything chocolately. Our mushroom